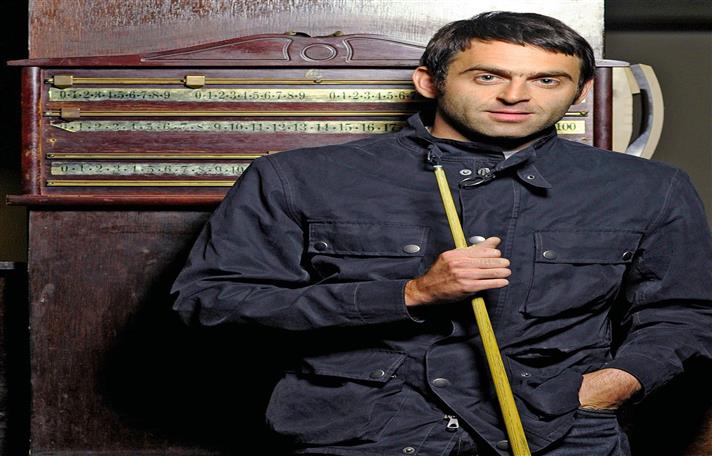 1993: Aged 17, becomes the youngest-ever winner of a ranking title, beating Stephen Hendry in the UK Championship final
1997: Makes the fastest 147 on record, in just five minutes and eight seconds at the Crucible
2001: Claims his first world title, defeating John Higgins in the final
2004: Becomes a two-time champion of the world, thrashing Graeme Dott 18-8
2008: Wins his third world title courtesy of an 18-8 defeat of Ali Carter, and also makes a 147 during the tournament
2012: Beats Carter again in the final to secure his fourth world crown
2013: Despite taking a year’s sabbatical from snooker, O’Sullivan wins the World Championship for a fifth time, seeing off Barry Hawkins in the final
2014: Wins the Masters for a fifth time but loses the world final to Mark Selby. Makes a maximum 147 break on the way to winning the UK Championship
2016: Wins the Masters and the Welsh Open

2017: Wins a record-breaking seventh Masters title, defeating Joe Perry 10-7 at Alexandra Palace. Lands his 30th ranking event victory at the UK Championship in York
2018: Wins the UK Championship for a record seventh time to claim his 19th Triple Crown win, surpassing Stephen Hendry. Makes a 147 at the English Open, the 15th of his career, more than any other player.
2019: Makes his 1,000th career century in the last frame of the Players Championship final. Wins the Tour Championship to equal Hendry’s record of 36 ranking titles and go top of the world rankings for the first time since 2010. Wins the Shanghai Masters for the third consecutive year, beating Shaun Murphy 11-9 in the final.
2020: Wins the World Championship for the sixth time, beating Kyren Wilson 18-8 in the final at the Crucible. That gives him a 37th career ranking title, one more than Stephen Hendry. The £500,000 top prize boosts him to second in the world rankings. 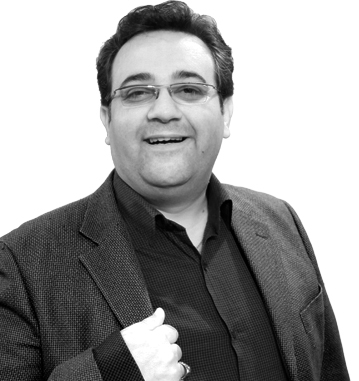 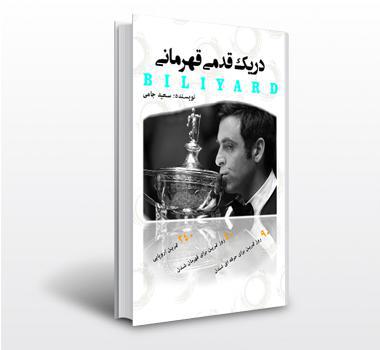 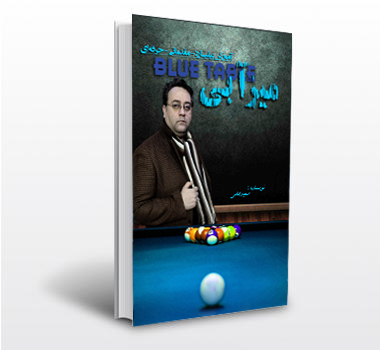